I started with Lisa two years ago,  almost to the day. I was a total newbie with only one wedding under my belt at the time. I’ve added 22 weddings, and countless other shoots since then. Over the years we’ve gotten into a kind of a rhythm where half the time we don’t have to say anything to each other…I can just pull out a lens at the exact moment when she turns to me to grab it.

A close friendship has developed over the years as well, as it would working in such close quarters all the time. We’ve had countless conversations in the hours spent next to each other at the computer, in the car on the way to shoots, and on planes. I’ve also kept her from falling off bridges, into the water, and even from falling off the back of a moving quad!

I’ve contorted into I don’t even know how many shapes over the years, trying to provide light, and yet somehow stay out of the photo (which can be difficult I might add). One of my favorites was trying to lay down as flat as possible behind a rock in San Francisco near the Golden Gate bridge, trying to keep the equipment dry from the splashing waves, holding up a flash behind the couple, all while a group of 30 or so photography students were watching and waiting for us to get off the rocks.

Two years ago I really had no idea what was ahead of me, though I’m sure I thought I did at the time. I’ve trekked all over Northern California, and even across the country, and worked till I could have sworn my feet would fall off if I took one more step, but I wouldn’t change a thing. Thank you Lisa for all the memories – now on to the next adventure!

Thank you Lisa for capturing these family photos for us! 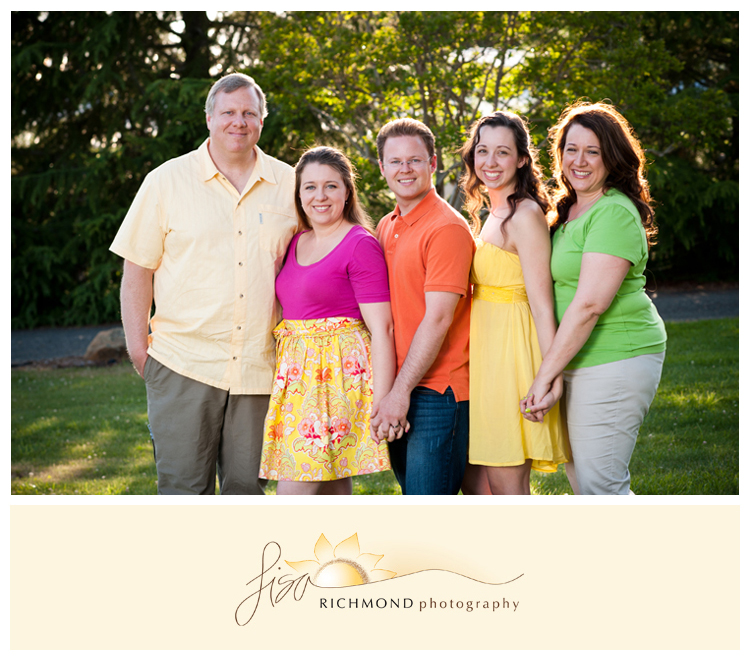 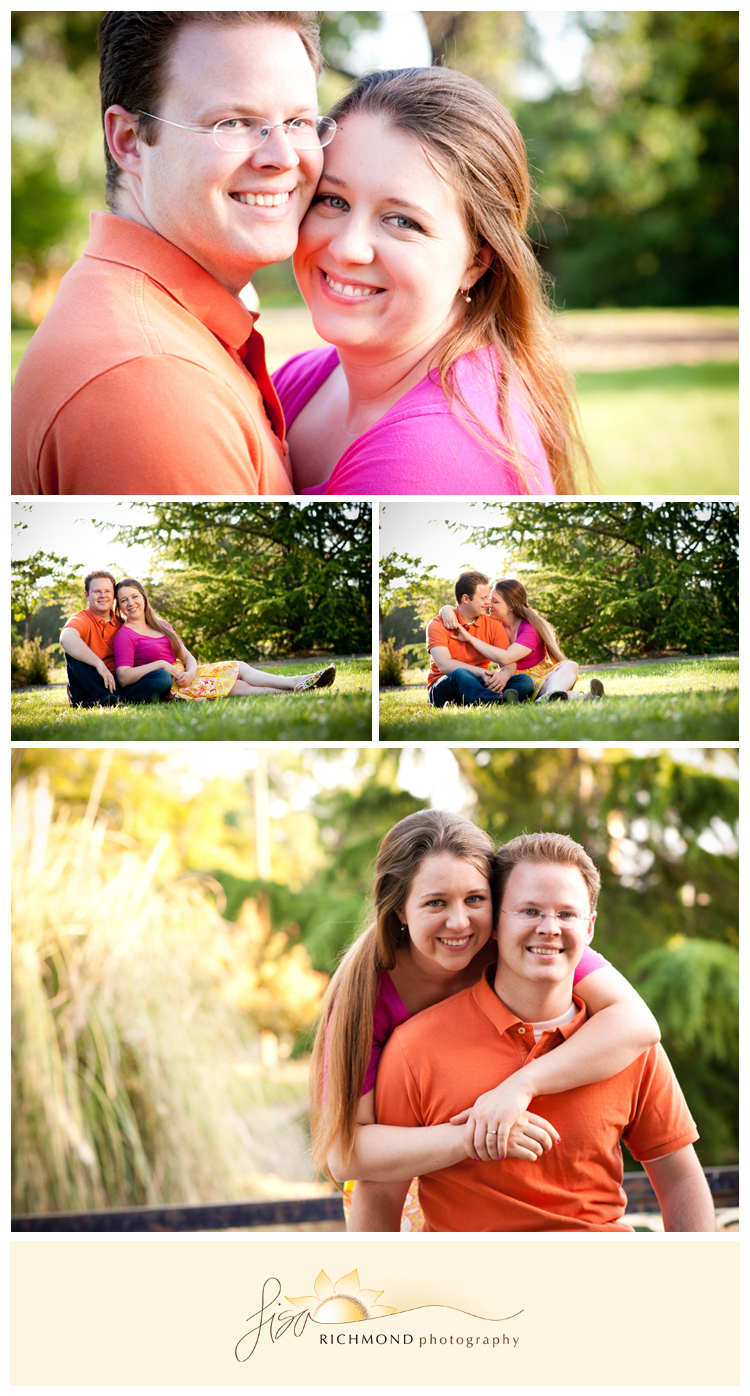 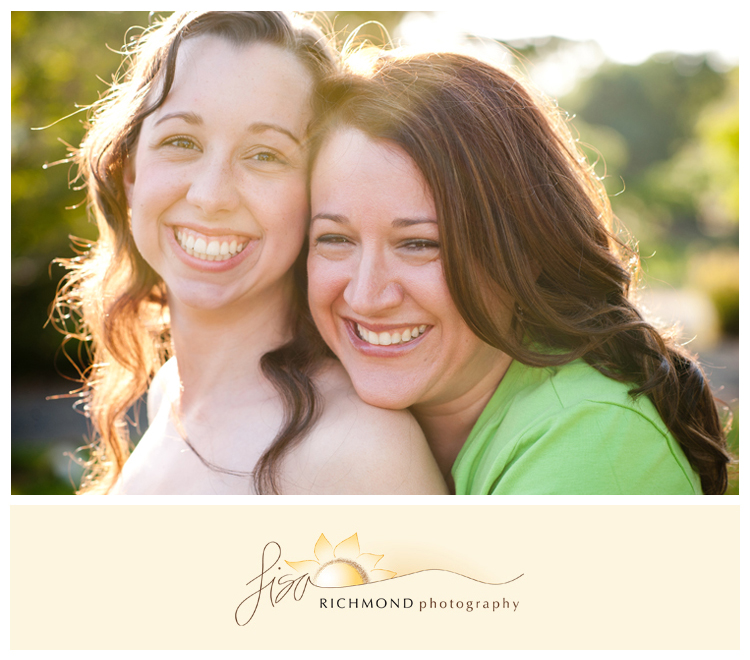 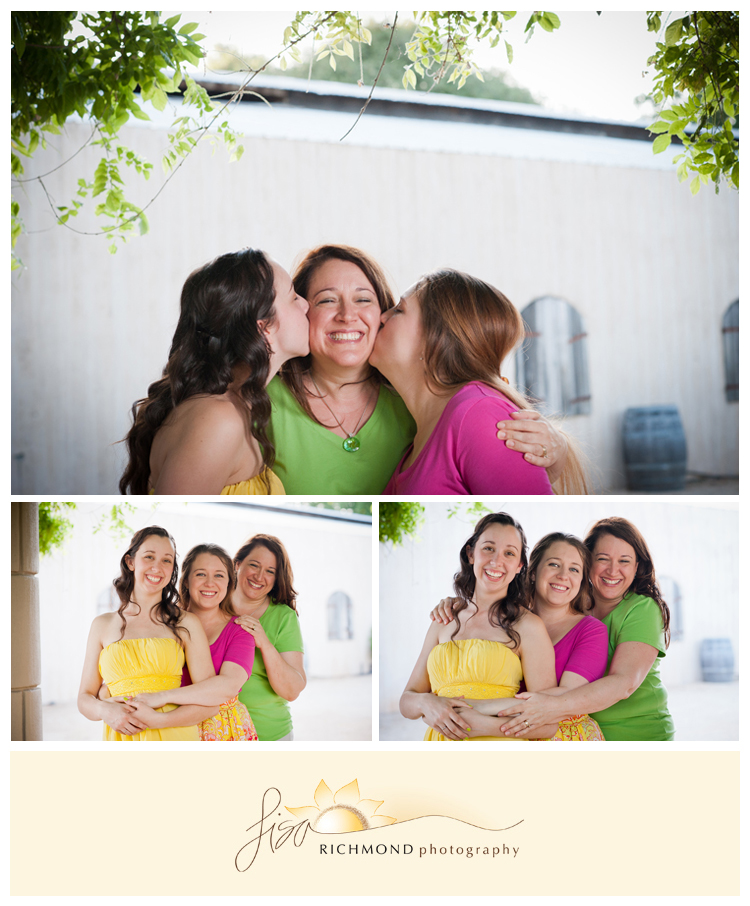 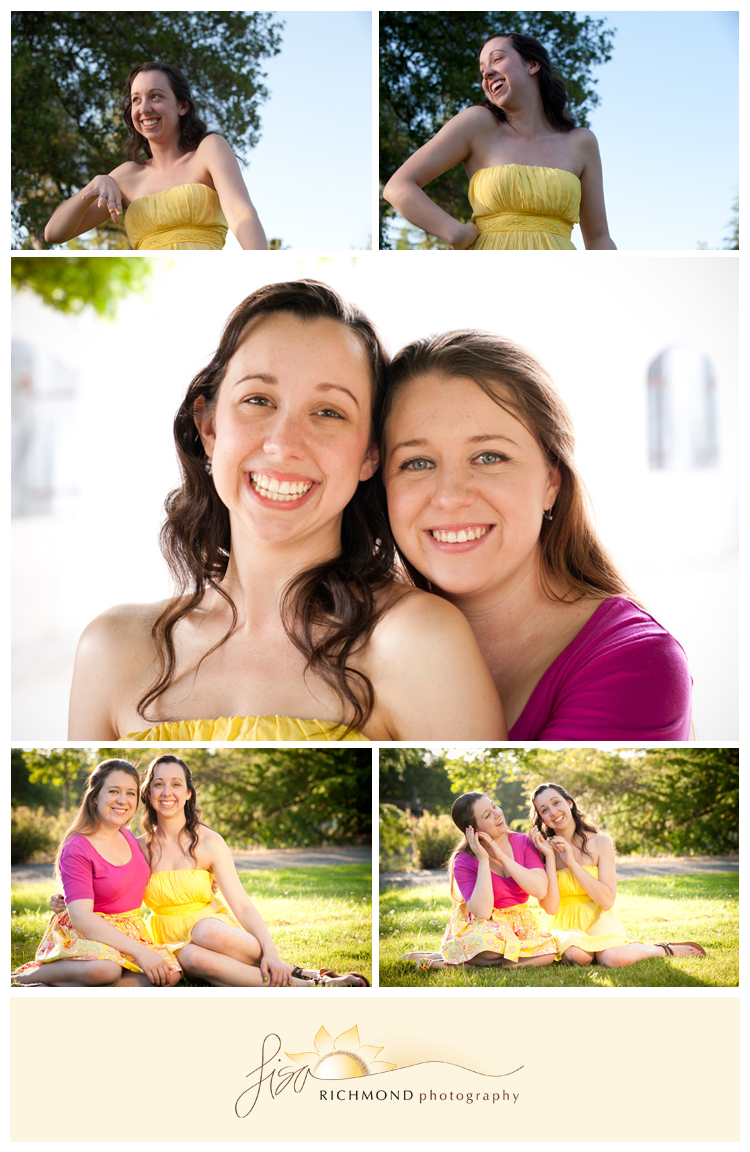 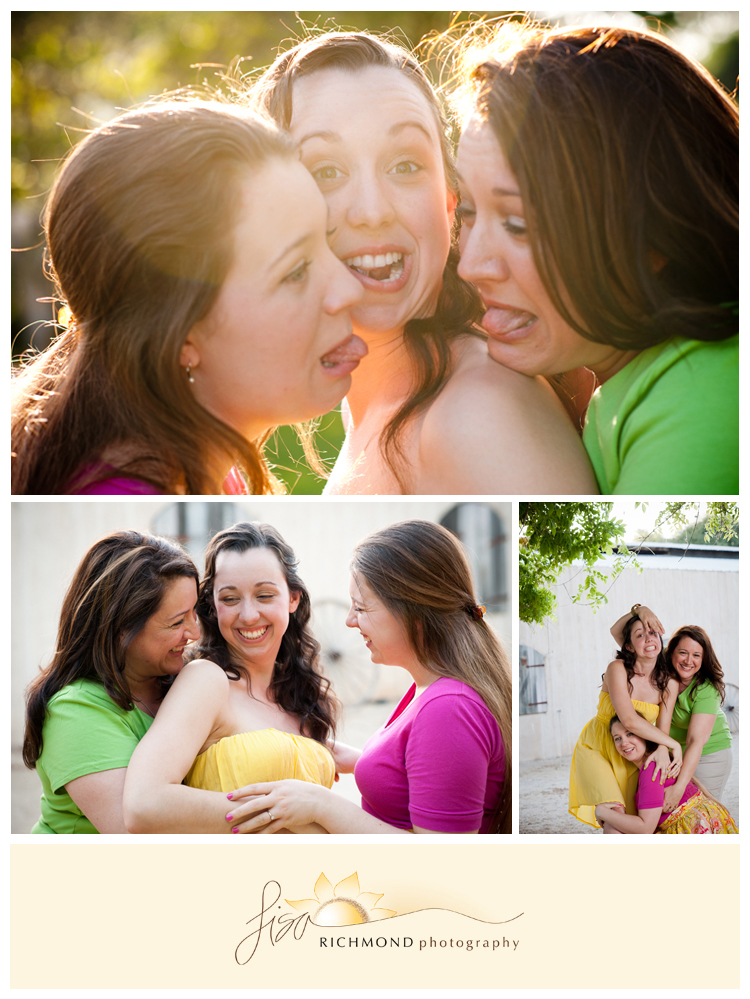 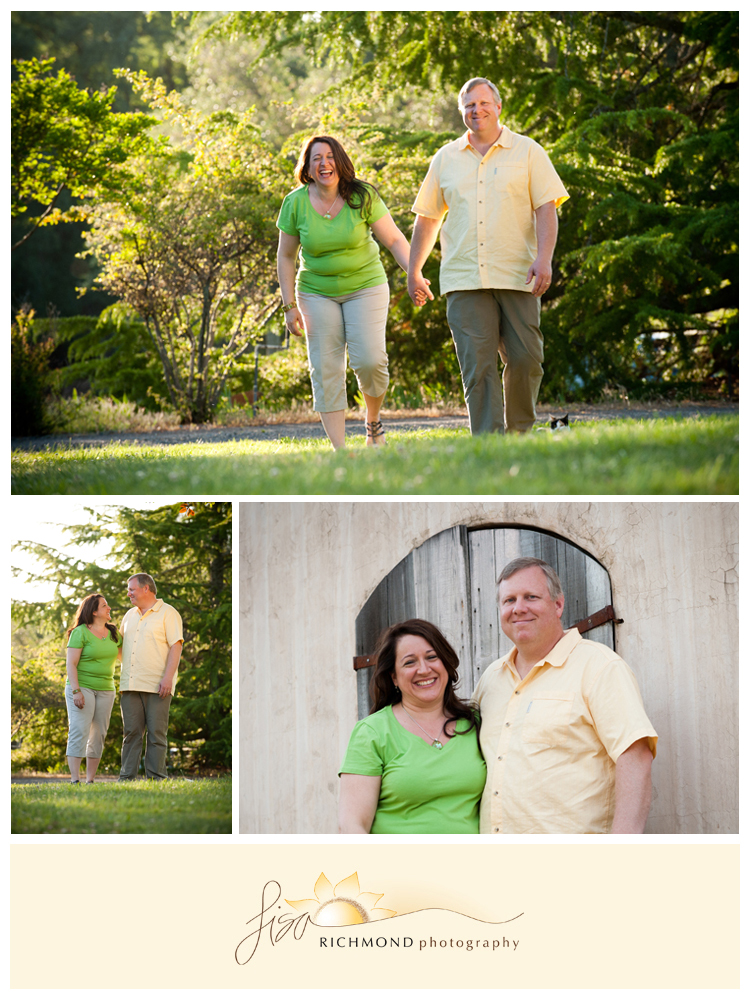 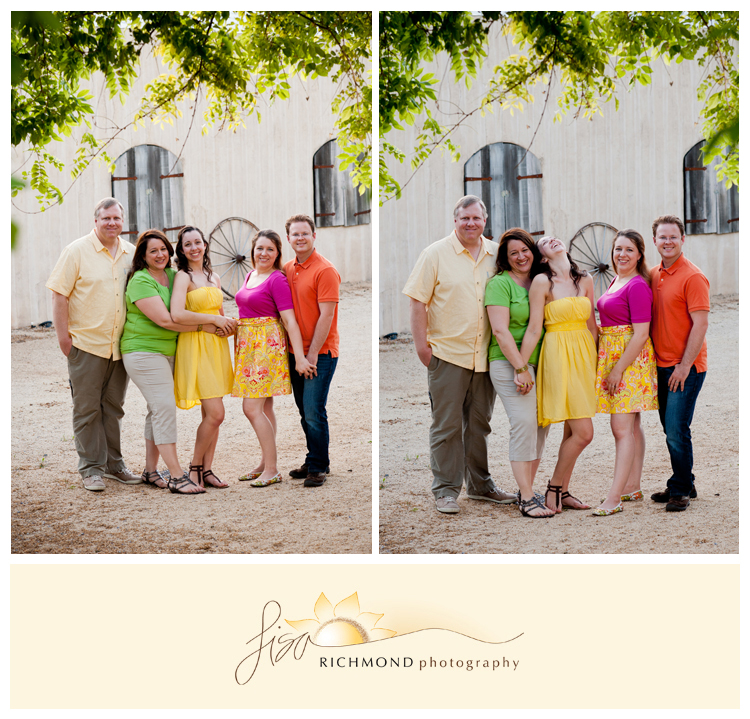